LADY RISTRETTO, SINCE 2014
"The intertwining narratives of each character, drawn together by love, sex or something bigger are marvelous and the author weaves them together expertly...one of the most compelling erotica reads I’ve ever had"
Lucia, the daughter of the richest family in Pompeii, disappears one night. The mystery goes unsolved and life moves on. The lives of Pompeii's citizens intertwine: Ibis, a prostitute running the whorehouse owned by the Aedile, a city official, gets murdered by his wife Lucy. Lucy falls in love with Narcissus, the most treasured gladiator in Pompeii. The Aedile's daughter, Julia, marries Rust, the man suspected to have murdered Lucia. Maro, Lucia's slave, holds the families together and eventually discovers Lucia when she reappears in Pompeii twenty years later, and as a witch. The events in Pompeii converged and lead to its ultimate, inevitable destruction. Only Lucia can help the city and save lives. In a ceremony requiring possession by a god, murder, and necromancy, Lucia discovers what is going to happen. But not everyone manages to get away. Dying in Pleasure brings to life the long dead city of Pompeii, showing its citizens as vibrant, eccentric pleasure seekers. History, pain, violence and ritual blend in a pansexual orgy that is both exciting and extreme from beginning to end.

Goodreads reviews for Dying in Pleasure 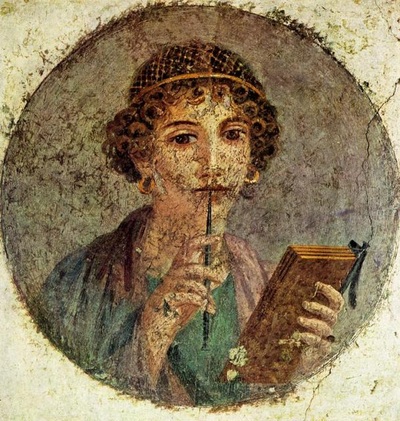 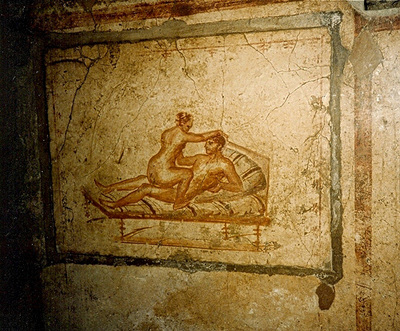 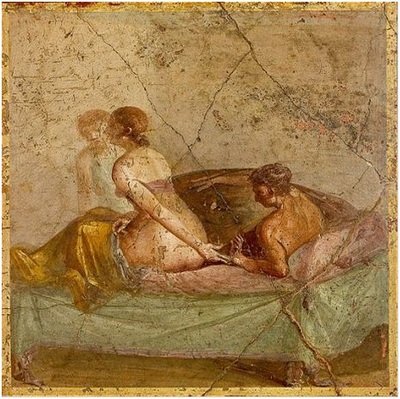 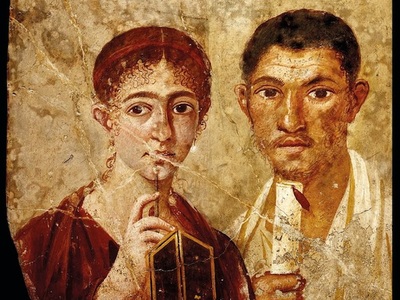 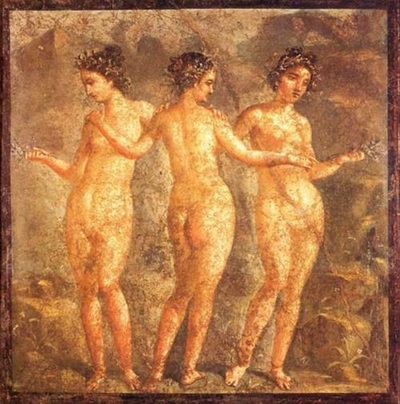 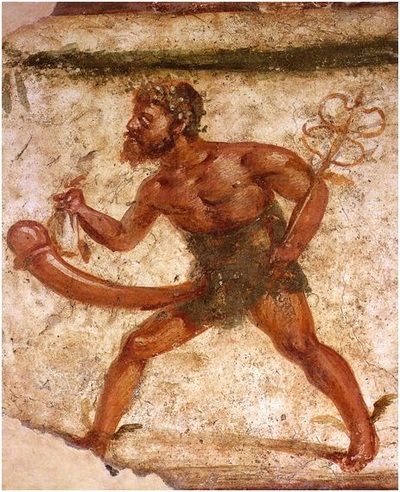 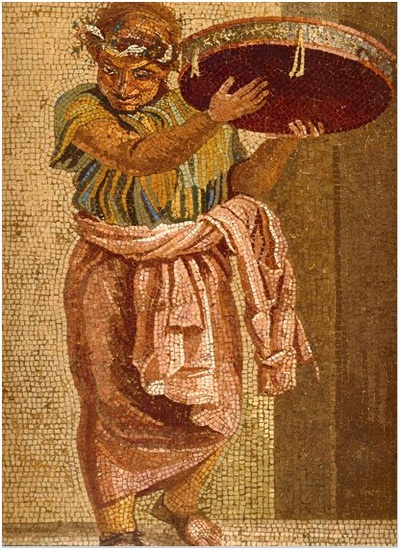 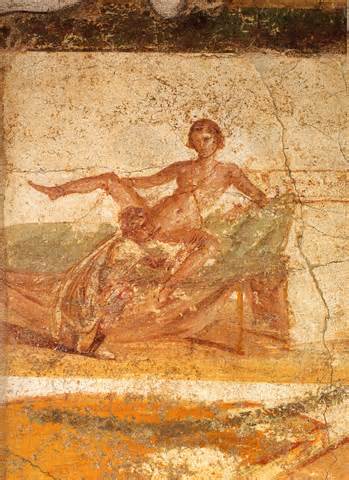